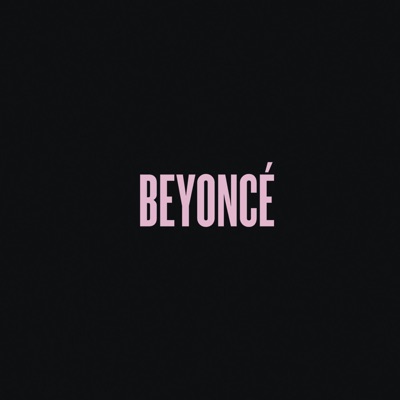 This International Women’s Day, meet the women changing the world Behind the Mac. Featuring the song " ***Flawless Feat. Chimamanda Ngozi Adichie" by Beyonce.

00:01 — Malala Yousafzai: The youngest Nobel laureate for her work on girls’ education.

00:34 — DJ Switch: A 12-year-old DJ and founder of the DJ Switch Foundation for education 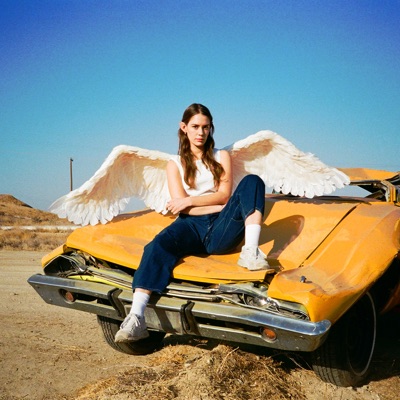 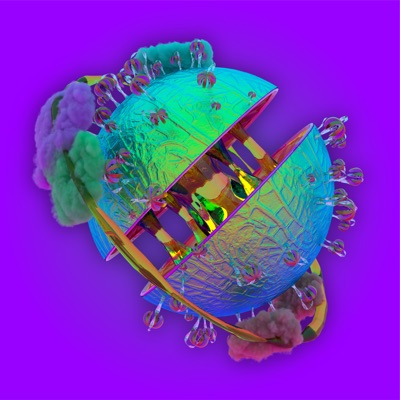 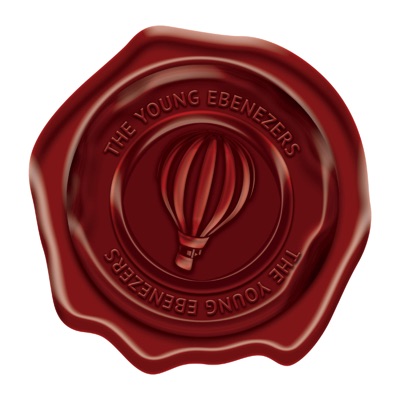 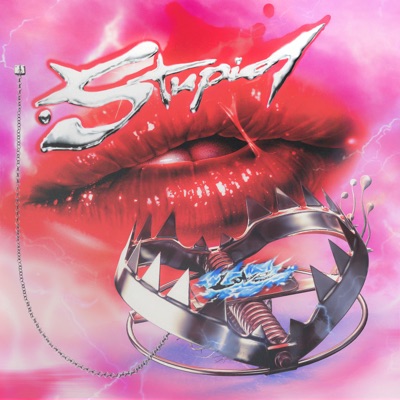 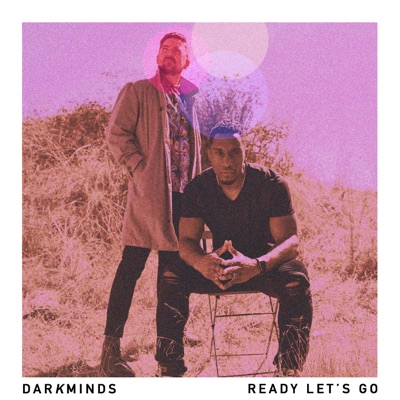 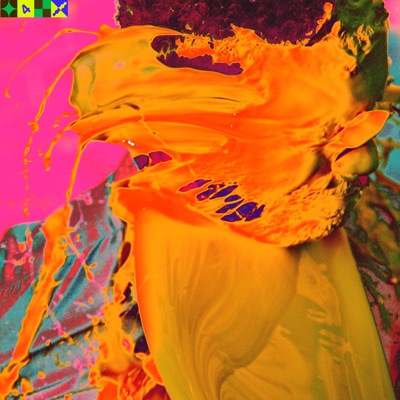 
Although CommercialSong may include links providing direct access to other Internet resources, including Web sites, CommercialSong is not responsible for the accuracy or content of information contained in these sites. Links from CommercialSong.co to third-party sites do not constitute an endorsement by CommercialSong of the parties or their products and services.